Zero hours contracts: the good, the bad and the alternatives | Business Clan

Zero hours contracts: the good, the bad and the alternatives 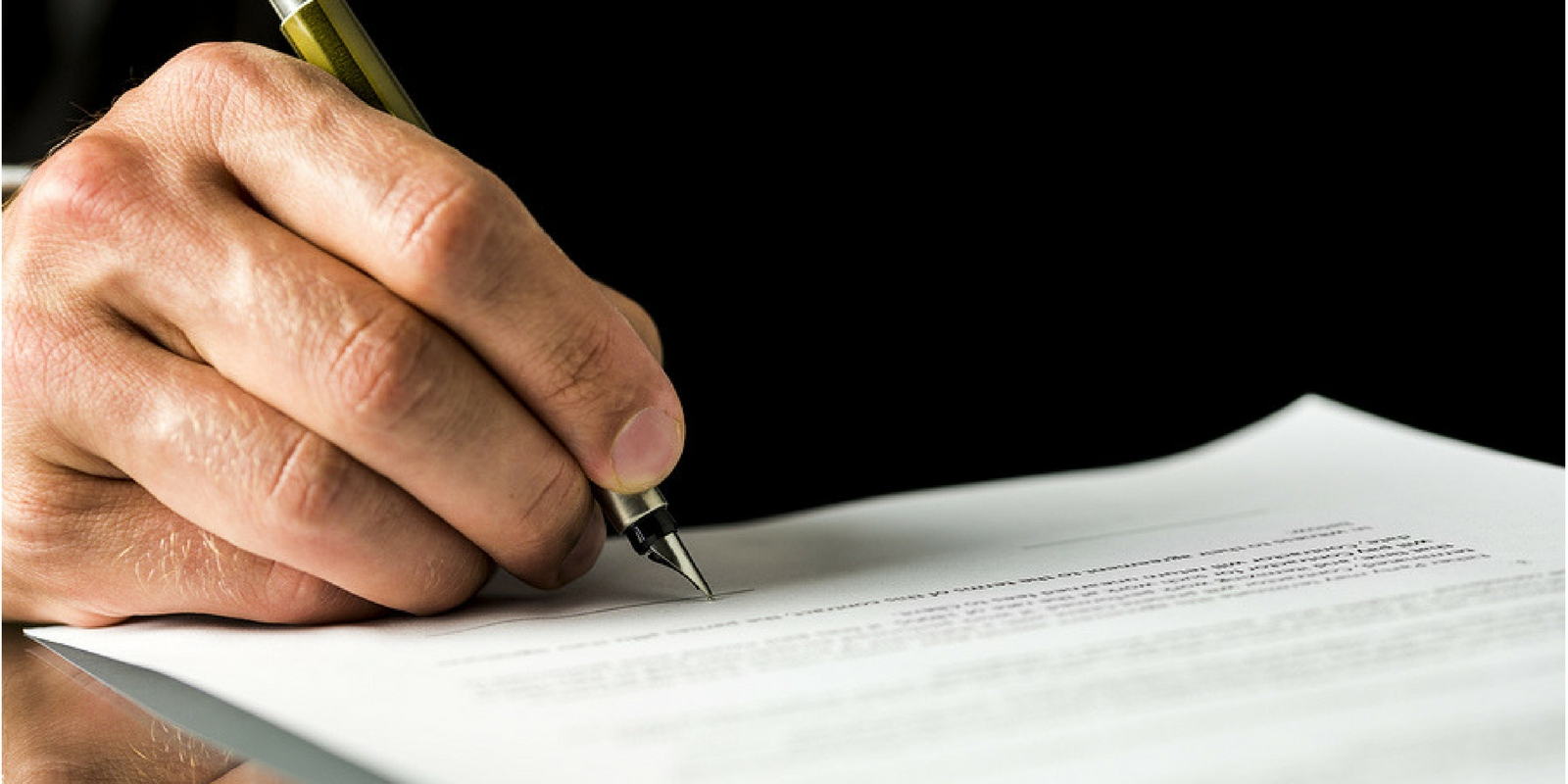 You are probably already aware of the furore surrounding zero hours contracts. Vilified as contractual evil itself, the Labour party threatened to ban them completely if they came to power last year. But here we are in 2016 with a Conservative Government and zero hours contracts continue to be prevalent in our working culture: an estimated 1.5 million of them are currently in use in the UK according to the Office of National Statistics (ONS).

So what’s all the fuss about?

The main concern is that zero hours contracts potentially allow employers to exploit workers. Under the terms of a zero hours contract, work can be offered on an ad hoc basis by the employer, so there is no financial commitment. Equally, the worker can choose to accept or turn down the work offered – so there is no obligation from their side either. Sounds fair enough.

However, in practice, what is seen by some as an employment option that offers flexibility and fits around other commitments, working under a zero hours contracts can bring uncertainty, disruption and an inability to plan financially. Moreover, the sheer prevalence of zero hours contracts in industries such as hospitality and the care sector mean that workers are not choosing a zero hours contract, but rather being forced to accept one in order get into the job that they want.

When should zero hours contracts be used?

There are times when it is entirely appropriate to use a zero hours contract, for example, to cover short term needs such as the unplanned absence of a permanent employee or to assist with a seasonal spike in trade, as often seen in the retail and hospitality industries. They can also be used legitimately by new businesses or existing businesses who may be testing a new service, in order to meet fluctuating or unpredictable demands.

When to avoid zero hours contracts:

Zero hours contracts should not be used on a long term or permanent basis unless this can be justified. Fundamentally, they should not be used as an alternative to proper business planning. It’s inappropriate to use a zero hours contract when an individual is being asked to work regular hours over a sustained period of time: it would be far better (for both parties) to use either a fixed term contract, or a permanent part time contract in this scenario. It’s rarely deemed appropriate to run the core business with zero hours staff.

Crucially, zero hours contracts should not be used by employers to shirk their legal duties: there is a common misconception that zero hours workers do not have any employment rights which is simply not the case: everyone working on a zero hours contract basis is entitled to statutory employment rights – no exceptions. This gives them automatic entitlement to the National Minimum Wage, to statutory holiday and rest breaks and protection against discrimination and in whistleblowing situations. They may also be eligible for benefits such as Statutory Sick Pay or Maternity Pay, although they must meet the minimum earnings threshold for these to apply.

What are the alternatives to zero hours contracts?

The Small Business, Enterprise and Employment Act came into force in May 2015 and expressly prohibits the use of exclusivity clauses in zero hours contracts. This means that an employer cannot stop an individual from looking for work from another employer, or accepting it, if they are working under a zero hours contract. The individual cannot be bound by an exclusivity clause and if such a clause exists in their contract, they can legally ignore it. An employer must not try to find a way around the ban by stating that permission must be sought before looking for alternative work, or before accepting it.

As of this month, workers on a zero hours contract have the right to complain to an employment tribunal if they are dismissed or suffer detrimental treatment as a result of looking for or accepting work from an alternative employer, and they may be granted compensation if this is found to be the case.

There are some less well publicised exceptions to this ruling, for example, workers earning £20 per hour and above are exempt from the ban on exclusivity clauses.