Start-Up Advice at Guildford Back To Business Event | Business Clan

Start-up advice at Guildford Back To Business event 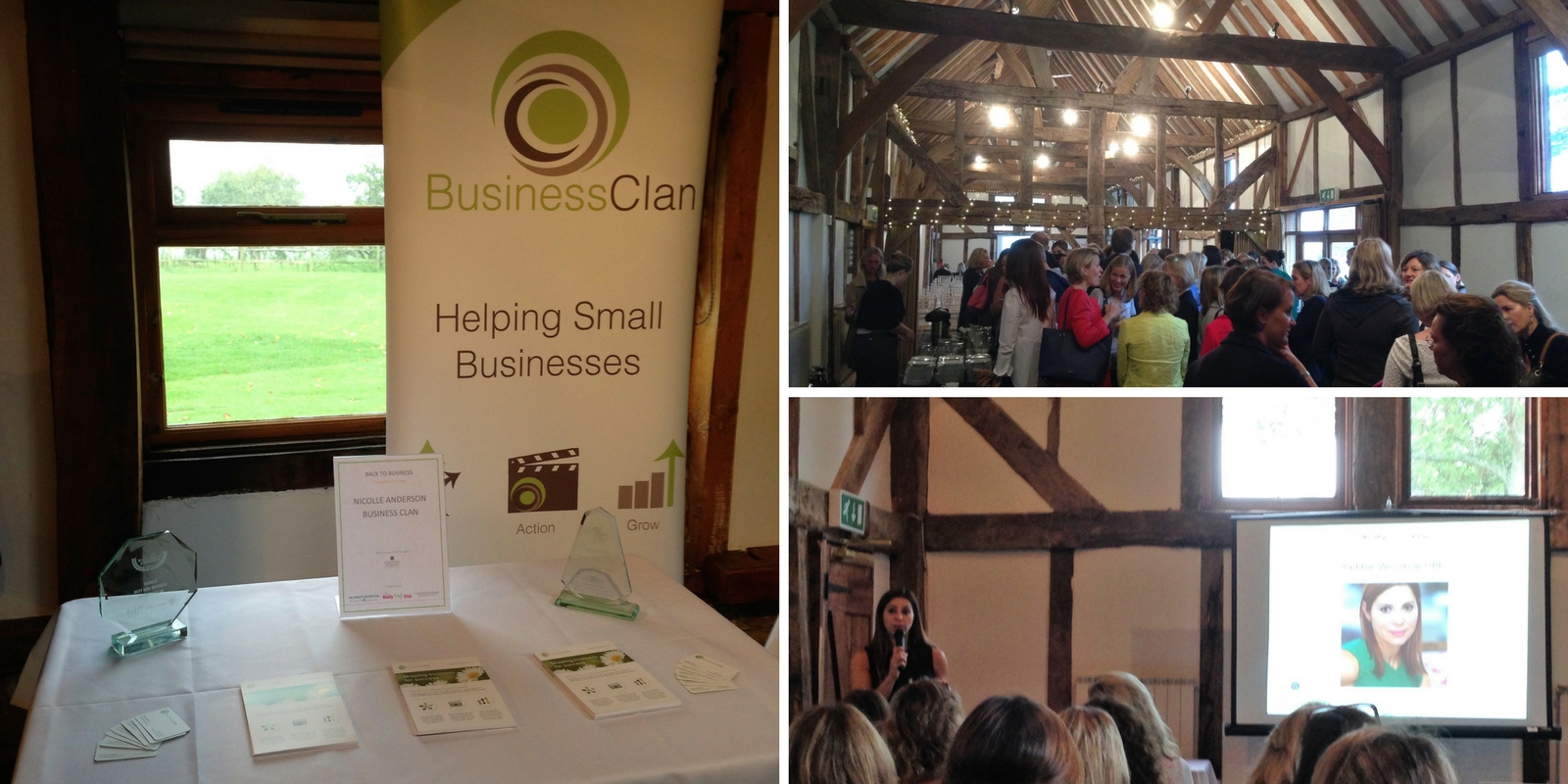 The best advice comes from those who have been there and done it for themselves and this is what the audience got at the Really Helpful Club‘s Back to Business event in September at Loseley Park near Guildford.

One successful woman after another talked to the budding entrepreneurs and returners in the room about their experience of setting up in business and returning to work after a career break. Here are the highlights from keynote speaker Debbie Wosskow OBE:

Surround yourself with positive role models

Debbie comes from a family of female entrepreneurs. Her grandmother, who lived to be 97, ran a chain of sweet shops whilst her mum ran a printing and packaging business. So the ability for her to set up in business by herself was never in question: a woman running her own business was totally normal for her.

She set up her first company aged 25, a PR agency called Mantra, in partnership with Laurence Dore. After seven years and some considerable growth, they sold their business to the Loewry Group.

Debbie then found herself in the position of being able to choose what to do next. Having been her own boss for seven years she felt “completely unemployable” and realised her next venture would have to come from a new idea.

Inspiration can come at anytime

Debbie had spent a small fortune for her young family to stay in a luxury Caribbean hotel only to find herself eating room service every night and creeping about so as not to wake the sleeping baby. On the plane home, she watched the movie “The Holiday” in which Cameron Diaz swaps her swanky LA pad for Kate Winslet’s snow-covered cottage in Shere. This was the holiday she wanted, but was anybody really doing this? Pre-AirBNB investors found difficulty in seeing this business model working in practice. However, Debbie’s tenacity led her to raise the finance to fund her new venture, Love Home Swap, in six months.

Debbie’s younger brother is a digital marketer and she talked him into coming on board to launch Love Home Swap both in the UK and the States.

You don’t know unless you try it

You have to be in the right place at the right time. Debbie set up Love Home Swap just as the sharing economy was about to take off. She is now the chair of the government body Sharing Economy UK. She told us to do the things that feel impossible. Being the only woman in a roomful of men, apparently comfortable in the trappings of government, was still overwhelming, despite having all that success behind her, but she did it anyway. She is a firm believer in faking it until you make it! This government role branded her as a thinker as well as a doer and opened more doors to her.

Women need to have a voice

Debbie is still regularly the only female in the room at government meetings. She talked about how only 2.7% of venture capital investment goes to female-led firms and only 10% of senior leadership teams are women. A woman in the US is twice as likely to set up her own company as one in the UK. She wants to make more noise about this gender disparity and so is setting up AllBright with her friend, Anna Jones, CEO of Hearst UK. Together they intend to support female founders by demystifying starting a business and teaching practical skills on an accelerator programme. They aim to help make the UK the best place in the world to be a female entrepreneur.

Debbie finished her talk by telling us that the three attributes which contributed most to her success were the 3 Gs:

You can find out more about Debbie as an entrepreneur, investor and expert on the sharing ecomomy on Twitter @DebbieWossk. 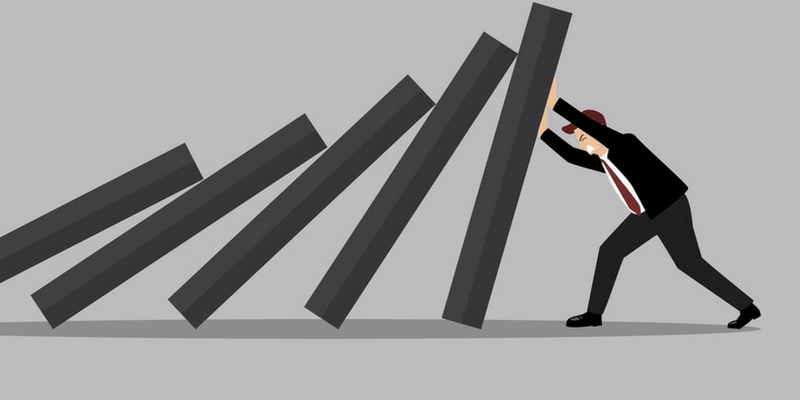 How can leaders develop resilience in their followers or teams? 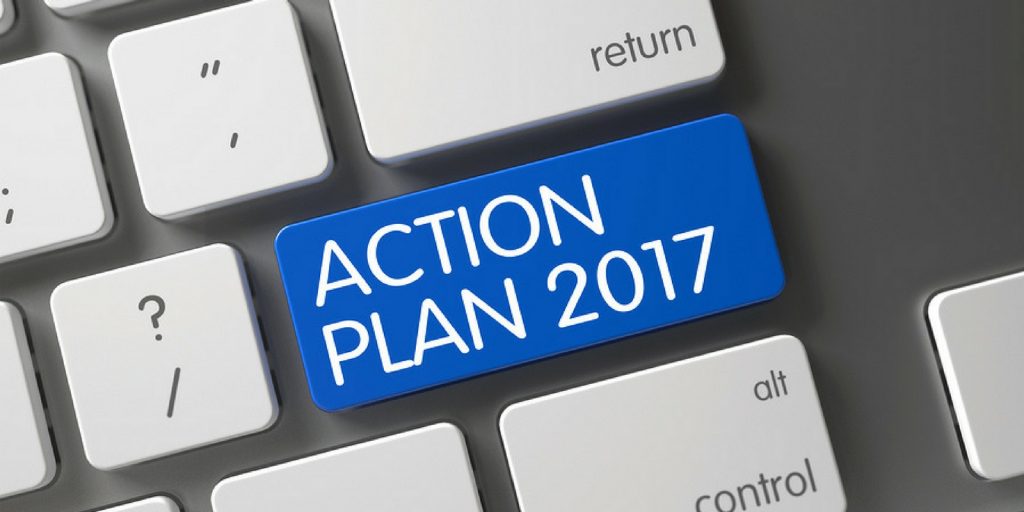 What’s your action plan for business success in 2017? 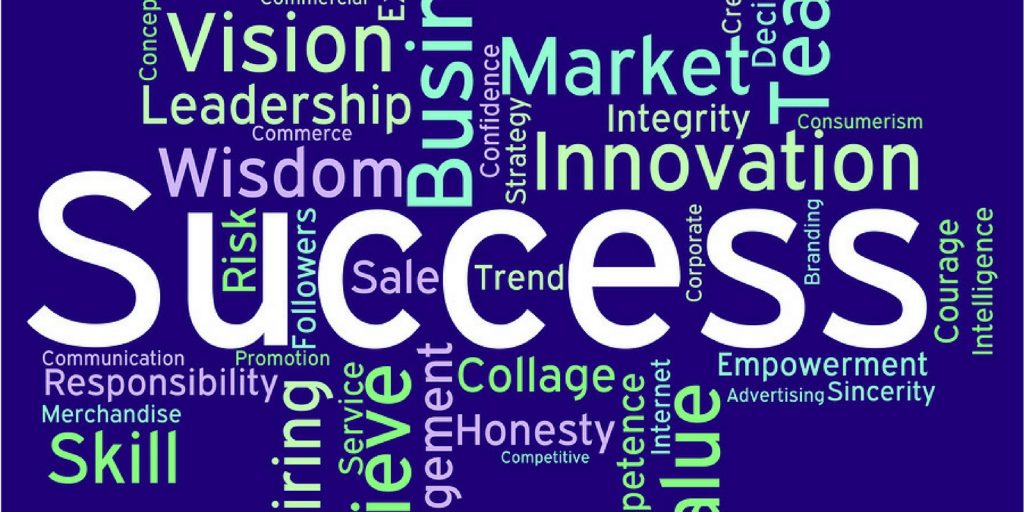 What success means and how to measure it 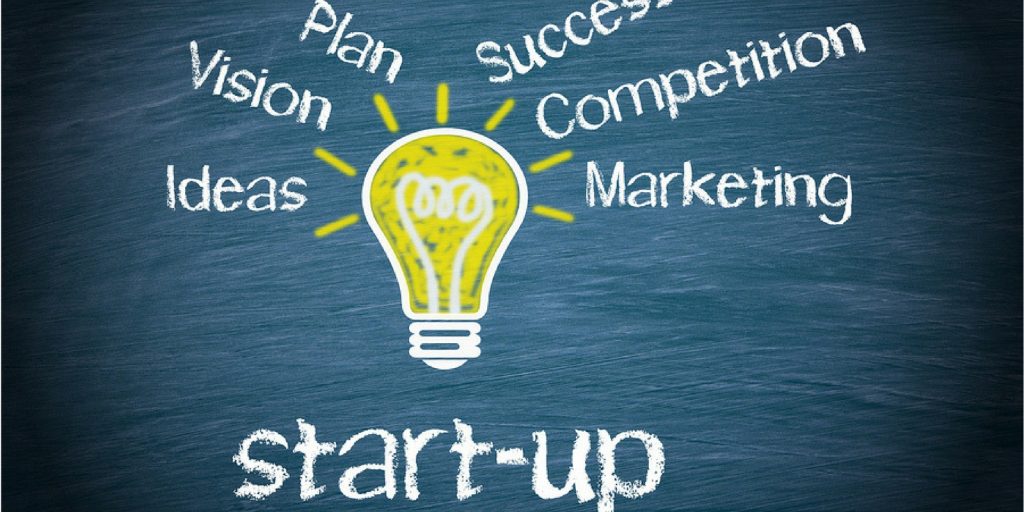 What help do start-ups really need? 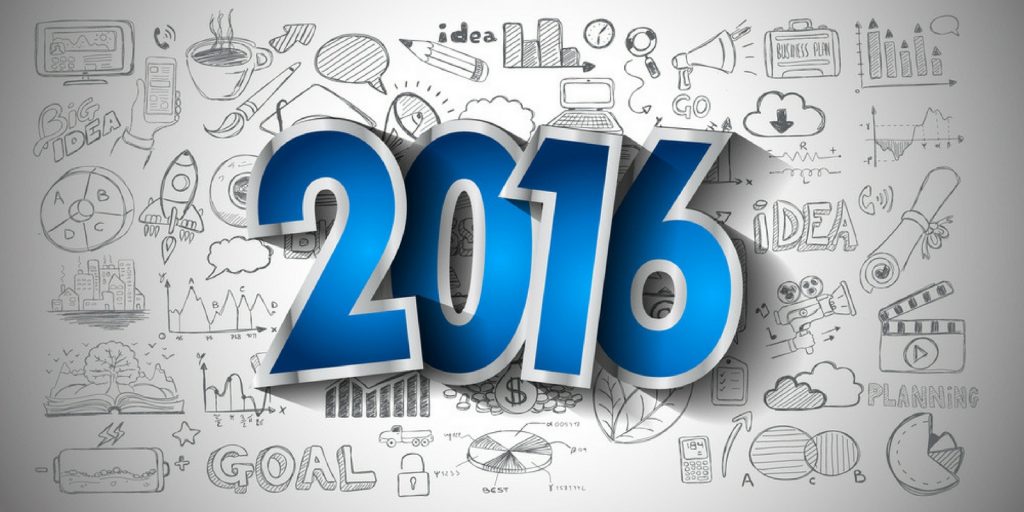 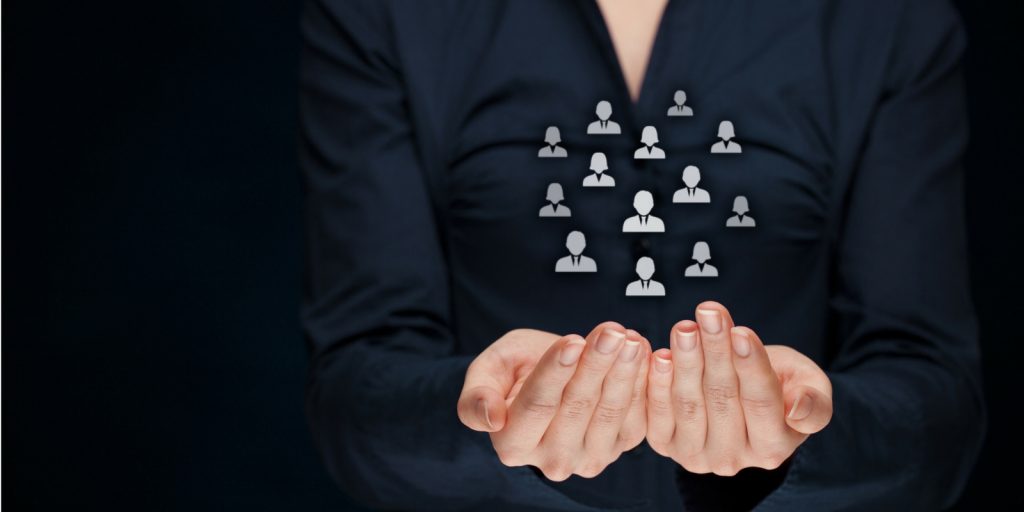 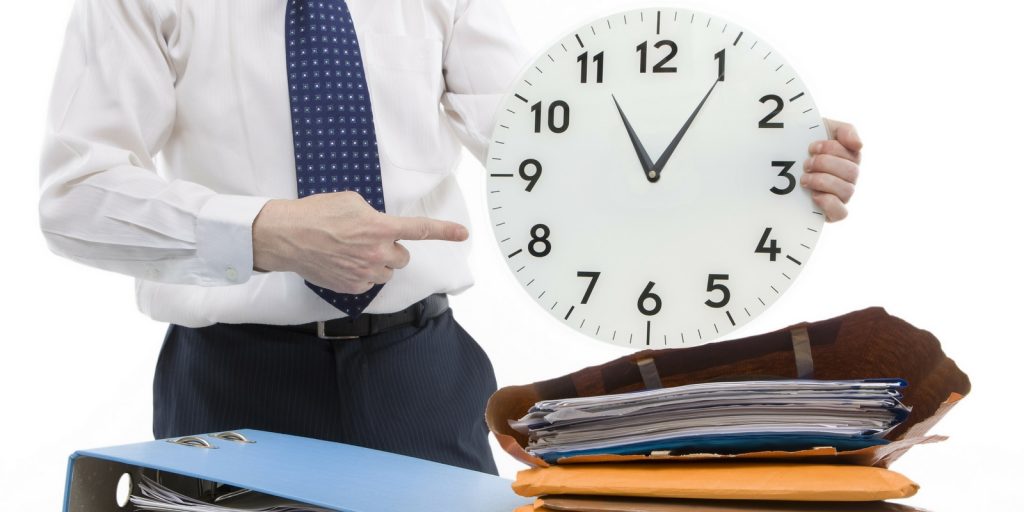 How to do and achieve more