Employment law – the low down on what’s new | Business Clan

Employment law – the low down on what’s new 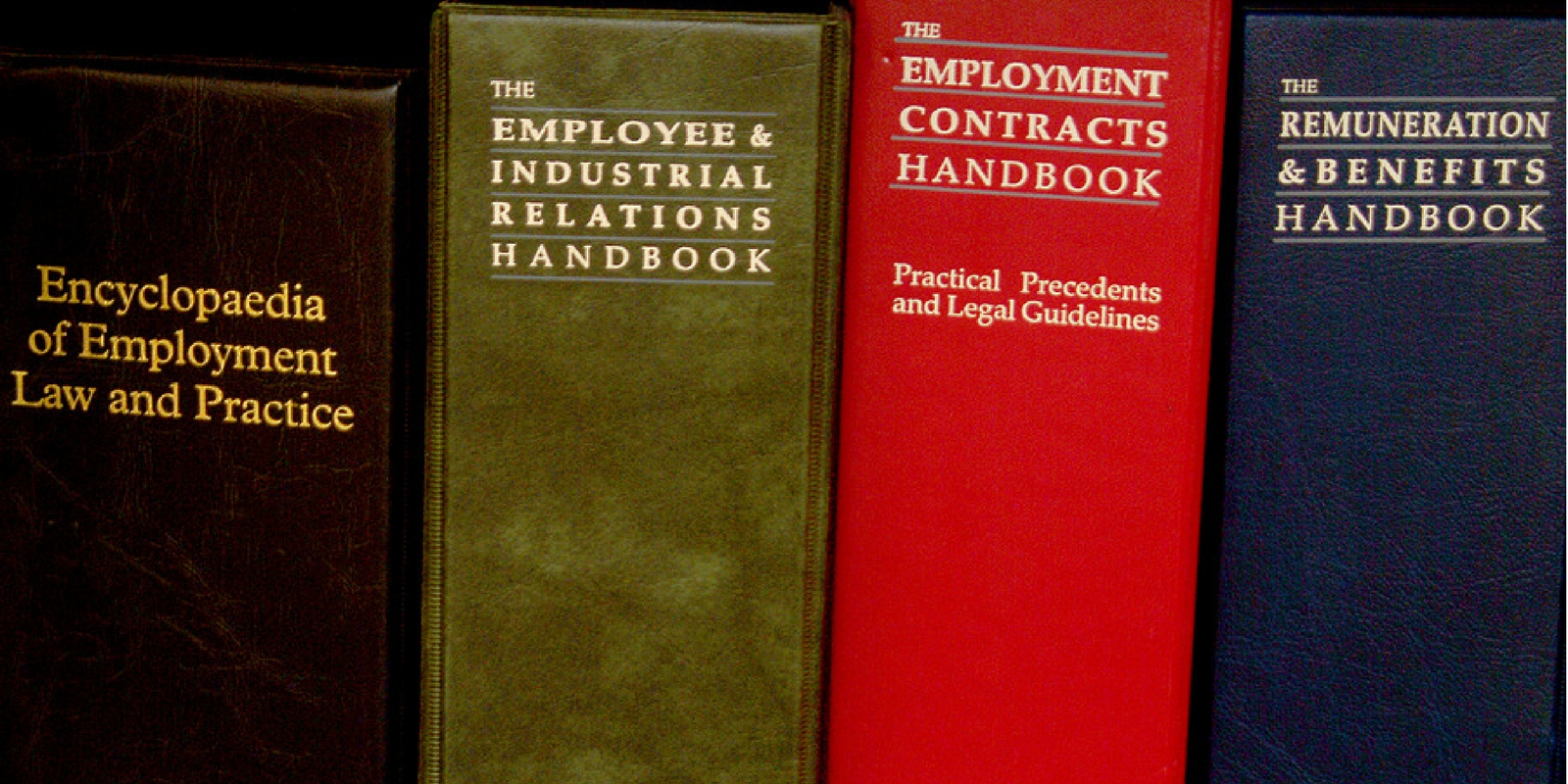 April may not have brought much in the way of Spring weather, but it was reliable in delivering on at least one of its annual objectives; the enforcement of new employment laws, and the announcement of forthcoming legislation.

Let’s face it, employment law is a fairly dry topic, and, as bedtime reading goes, you could be forgiven for not wading much further than the first few lines.  And although all of our clients are incredibly skilled at keeping multiple balls in the air as they build and run their businesses, legal compliance is one ball you really don’t want to take your eye off.  So, we’ve made it our job to put together an ‘easy to read’ legal round-up for you.  We hope you can quickly pick out the topics that are relevant to you and your team. Resulting, we hope, in happy workforces all round, and a jolly good dose of legal compliance to boot.  On we go, then, with all that is new for 2016…

We’ve put this at the top because it is an important one for everyone to read.  Calculators at the ready; you are going to need to do some forward planning on the payroll budgets!

By no means a new development for April 2016, but a worthwhile reminder to all our clients operating with workers on ‘zero hours contracts’.

Exclusivity clauses – since 11th January 2016, employees who have been dismissed (or subject to any other detriment) for failing to comply with exclusivity clauses in their contract can claim unfair dismissal.

For those reaching state pension age on or after 6th April 2016, there is now a new flat rate pension, replacing the old two-tier basic state pension and additional state pension schemes.
Contracting out for defined benefit schemes has now ended, so both employers and employees who have previously had a contracted out scheme (with lower NIC payments) should be aware that they will find they are paying more NICs.

Benefits and Expenses (proposed changes, likely to be included in the Finance Bill 2016)

Draft guidance is being compiled on the handling of ‘trivial benefits in kind’ (those of £50 or less, subject to an annual cap of £300 for directors or other office holders of close companies).  It is likely to be proposed that these will no longer need to be reported on Form P11D.  In order to qualify under the definition of ‘trivial benefits in kind’, the employee must have no contractual right to them, and they must not be paid as recognition for specific services performed as part of the agreed employment duties.

The much vaunted gender pay gap reporting comes into force on 1st October 2016.  Private and voluntary sector companies with 250 employees or more will be required to report on their gender pay gap, and should not delay preparing themselves for the process itself and the wider implications of the results.

Employers are no longer required (as of 6th April 2016) to pay employer NICs for apprentices aged under 25.  (Employee NICs continue to be payable as normal).

The impact of most of these changes is unfortunately on payroll, with several increases in pay rates in close succession. A challenge for most businesses, regardless, but in particular for those in start up and growth phase.  As with everything in life, preparation and planning will be key to ensuring that these increased costs are absorbed with minimal impact on the business. For help and advice on the above contact our HR Specialists.