A budget that backs small business? 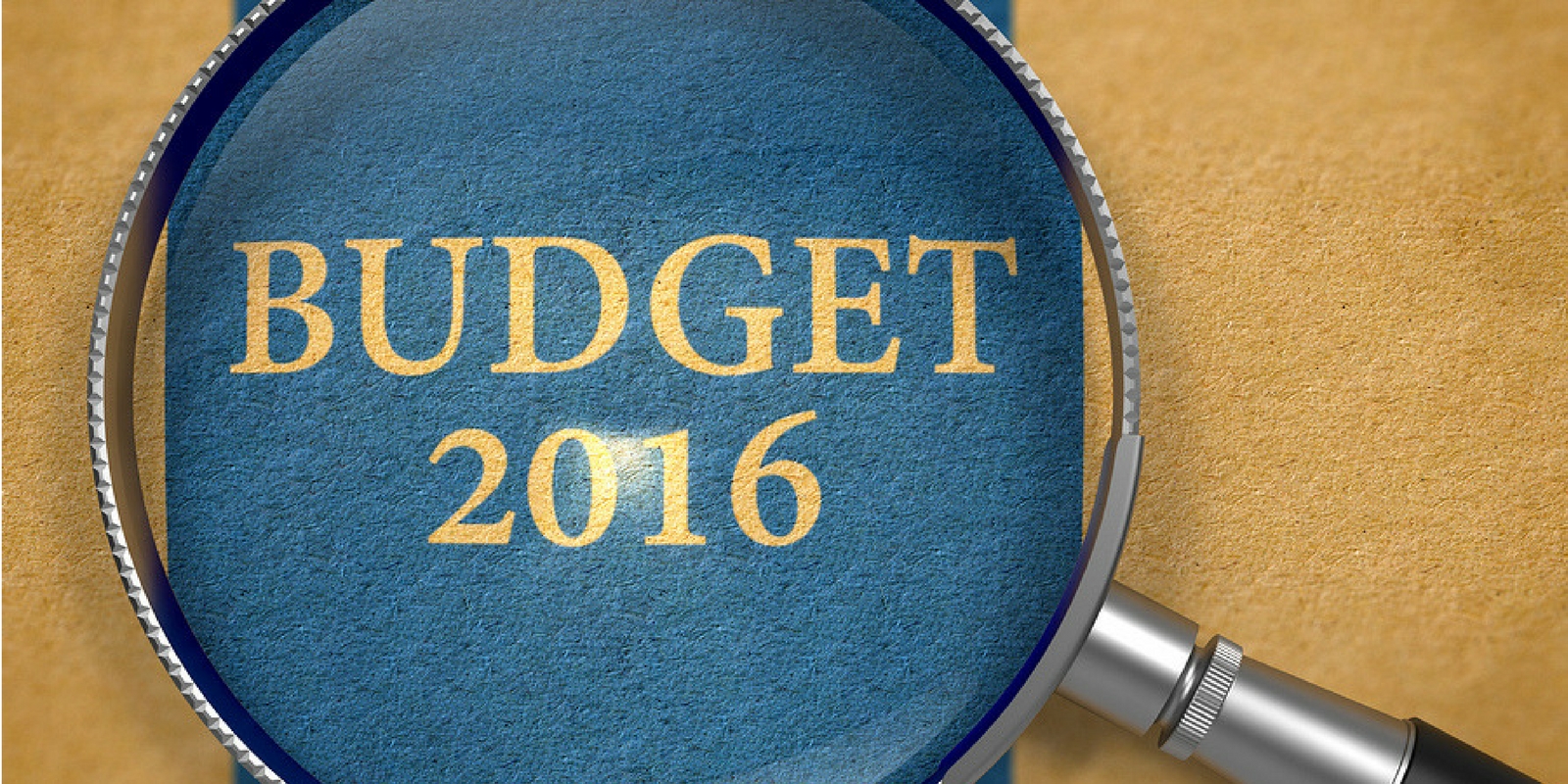 A budget that backs small business?

Will the Chancellor’s reforms really deliver a huge boost for small business?

In the one hour and 3 minutes the Chancellor, George Osborne, took to deliver the Budget, he mentioned enterprise 9 times, small business 8 times, small firms 6 times and the self-employed 3 times.

Our clients, as well as us, fall into these categories. So what does the budget mean for us?

The Chancellor said that his reforms would bring “a huge boost for small business and enterprise.” So what exactly are they? And what impact will they have? We’ve run through the speech and pulled out the key points for small businesses so you don’t have to.

Many of our clients sell their products through online sites such as Amazon and eBay. Currently, overseas suppliers have been able to store goods in Britain and sell them online without paying VAT, undercutting small British businesses. Following an HMRC investigation, this VAT loophole will be closed and HMRC can oblige overseas suppliers to appoint a UK tax representative. They will also work with Amazon and eBay to identify offenders.

Our view: Will HMRC have the resources to track the 100s of people committing online VAT fraud? Vatfraud.org have a list of 100+ NON UK Companies using Amazon Fulfilment in the UK that are not displaying VAT numbers or displaying suspicious VAT numbers. Perhaps they could start there? http://www.vatfraud.org/amazon-sellers/

A tax break for the digital age

Osborne reached out to the “new world of micro-entrepreneurs who sell services online or rent out their homes through the internet” and introduced two new tax-free allowances each worth £1,000 a year, for both trading and property income. Promising that at least 500,000 people would benefit.

Our view: Osborne listed this as the second of the things he was going to do to help small firms. But those making up to £1k renting out their properties through AirBnB or from occasional jobs such as sharing power tools, providing a lift share or selling goods they have made aren’t really businesses. This is individual income.

The Chancellor has announced that the NIC rebate will not only continue in 2016-17, but increase from £2,000 to £3,000 per year. However from April 2016, companies where the director is the sole employee will no longer be able to claim this employment allowance.

Our view: Good news for small firms with employees, but not so good for one-man bands.

A cut in business rates

The Chancellor estimates that this will mean 600,000 small businesses will pay no business rates at all and a further quarter of a million businesses will see their rates cut.

Our view: This is the only change that really gives small businesses, or at least those with premises, a boost.

Reform of commercial stamp duty to be in-line with residential

There will also be a new 2% rate for those high value leases with a net present value above £5 million.

The Chancellor expects these reforms to raise £500 million a year. And while 9% will pay more; over 90% will see their tax bills cut or stay the same.

Our view: Hmmmm what kind of office space can you buy for under £250k in south-west London?

From a “need to light the fires of enterprise”, the Chancellor said from 2018 he would abolish Class 2 National Insurance Contributions. Effectively, “a tax cut of over £130 for each of Britain’s 3 million strong army of the self-employed”.

Saying that the best way to encourage enterprise is to let entrepreneurs keep more of the rewards when that investment is successful, the Chancellor said that in three weeks’ time, capital gains tax will come down to 10% for basic rate taxpayers and 20% for higher rate taxpayers. (There is however an 8% surcharge for the disposal of residential property restoring the 18% and 28% capital gains rates for property sales.)

Our view: This is a massive tax break for people with capital gains, but how many small businesses will this help in the short term?

A new dividend tax system will be introduced from April 2016. The previous 10% tax credit will be replaced by a £5,000 tax free allowance with anything over this being taxed at the appropriate tax rates of 7.5%, 32.5% and 38.1%. This is part of addressing what the government see as imbalances in the tax system. Although the benefits of being incorporated can still be seen, the changes will realign the difference between incorporated and unincorporated businesses.

Our view: This is a significant change for people with limited companies: an extra 7.5% tax on the money taken out of the company. It will be important to look at tax planning points around this for anyone it may apply to.

Increase in the ISA limit and a new Lifetime ISA

From April next year the Chancellor is going to increase the ISA limit from just over £15,000 to £20,000 a year for everyone.

For those lucky enough to be under 40 (damn just missed out!) and as a measure to encourage young people to save, a new lifetime ISA will be introduced from April 2017. Those who take this up can save up to £4,000 per year and get a 25% bonus added by the government each year. Contributions can be made up to the age of 50. The money can only be used by first time buyers to purchase their first home or for retirement, although in this case you won’t be able to get access to the money until you are 60.

Our view: This is great news for the individual, especially those under 40, but the Chancellor is selling it with the line “For the self-employed, it’s the kind of support they simply cannot get from the pensions system today.” So how does it help small businesses? It doesn’t! Who, under 40 and earning less than the 40% tax threshold will want to opt into their company’s pension auto-enrolment scheme if instead they can get a 25% bonus added via a Lifetime ISA?

So there we have it. According to the Chancellor this budget is “putting rocket boosters on the backs of enterprise and productive investment”. Mike Cherry, policy director at the Federation of Small Businesses, told the BBC “The chancellor has listened to our calls for the tax system to be made simpler for small businesses and the self-employed and taken important action on business rates.”

But if you take the case of someone over 40 who runs their small business from home through internet sales: they will get a £400 rise in their tax free personal allowance, a £130 reduction in NI, the opportunity to save an extra £5000 per year tax free and a promise that HMRC and Amazon are going to stop VAT evaders unfairly competing in their market. So, OK, it’s not nothing, but are you feeling the “rocket boosters”?

Let us know how you think this budget will affect you and if you have any questions for our finance team contact us.

Previous Post
Our view from 5050tech: we need fundamental change
Next Post
What success means and how to measure it
Menu